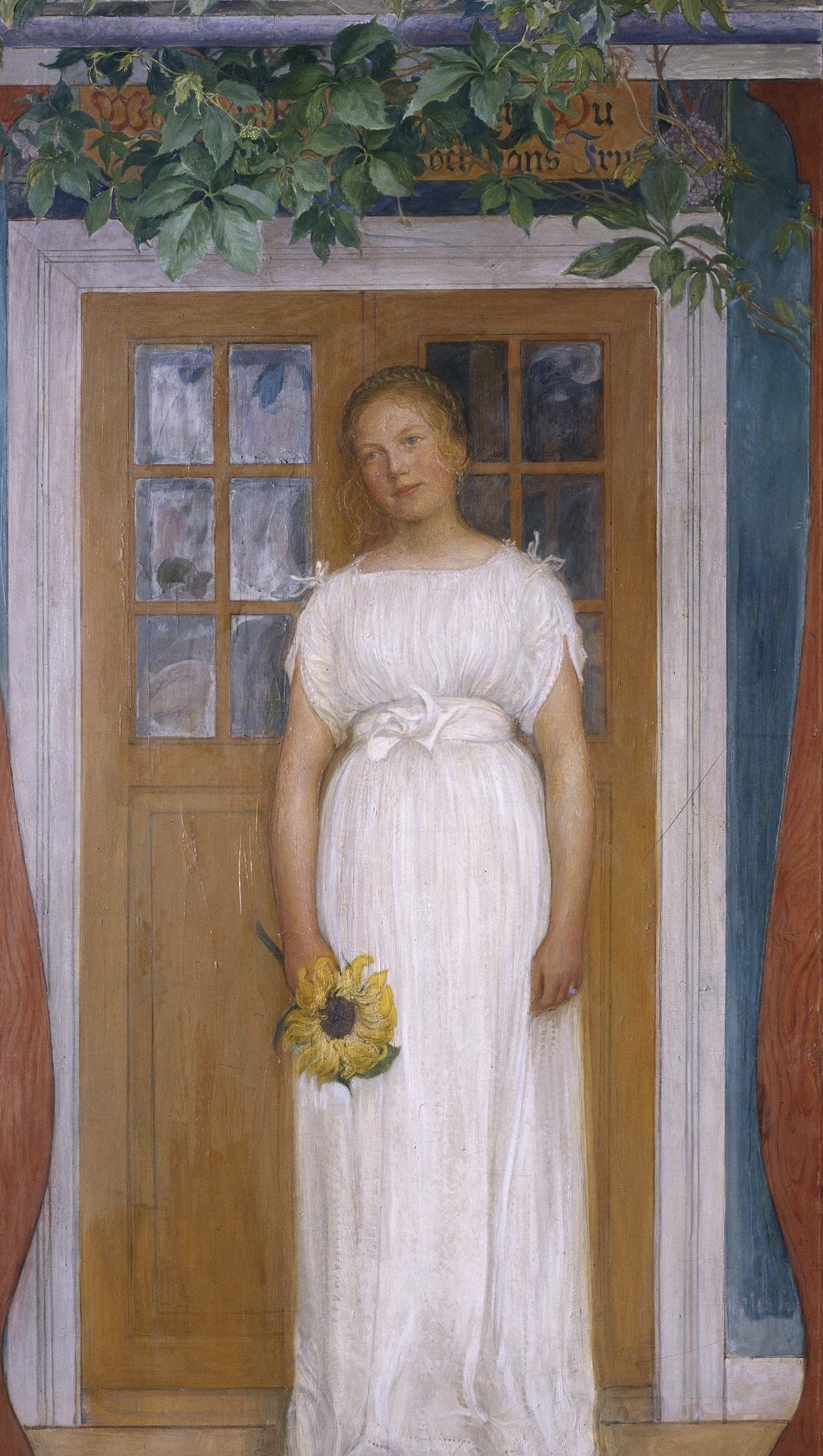 The magnificent rooms of the Thiel Gallery are always filled with art from around 1900 collected by the banker and patron of the arts Ernest Thiel. But this unique collection consists of nearly 900 works and there is not enough room to show everything in the building. More art is stored in the museum’s warehouse.

This summer exhibition features some gems from the collection, works that are rarely shown in public and highlight Thiel’s diversity as an art collector. The presentation includes well-known works by famous Nordic artists such as Edvard Munch, Isaac Grünewald and Gösta Adrian-Nilsson, and the French artists Auguste Renoir and Édouard Manet. Works by Swedish and European artists who were popular a century ago but are now forgotten are also on show, along with paintings that reveal an interest in older art history.

The exhibition is thematic and presents some 50 works from the Thiel Gallery collection – from 16th-century German Renaissance portraits, to French 19th-century Impressionists and 20th-century paintings of Swedish rural and urban landscapes and people. Come and discover new aspects of Ernest Thiel’s art collection!

The exhibition is based on the ongoing digitisation project ”Hemmuseum som digitalt kulturarv. Thielska Galleriet” (The Home Museum as a Cultural Heritage. The Thiel Gallery). The Gallery’s art and archives have been photographed and registered, and this process has opened our eyes to individual artists and works and given us a greater knowledge about the collection. 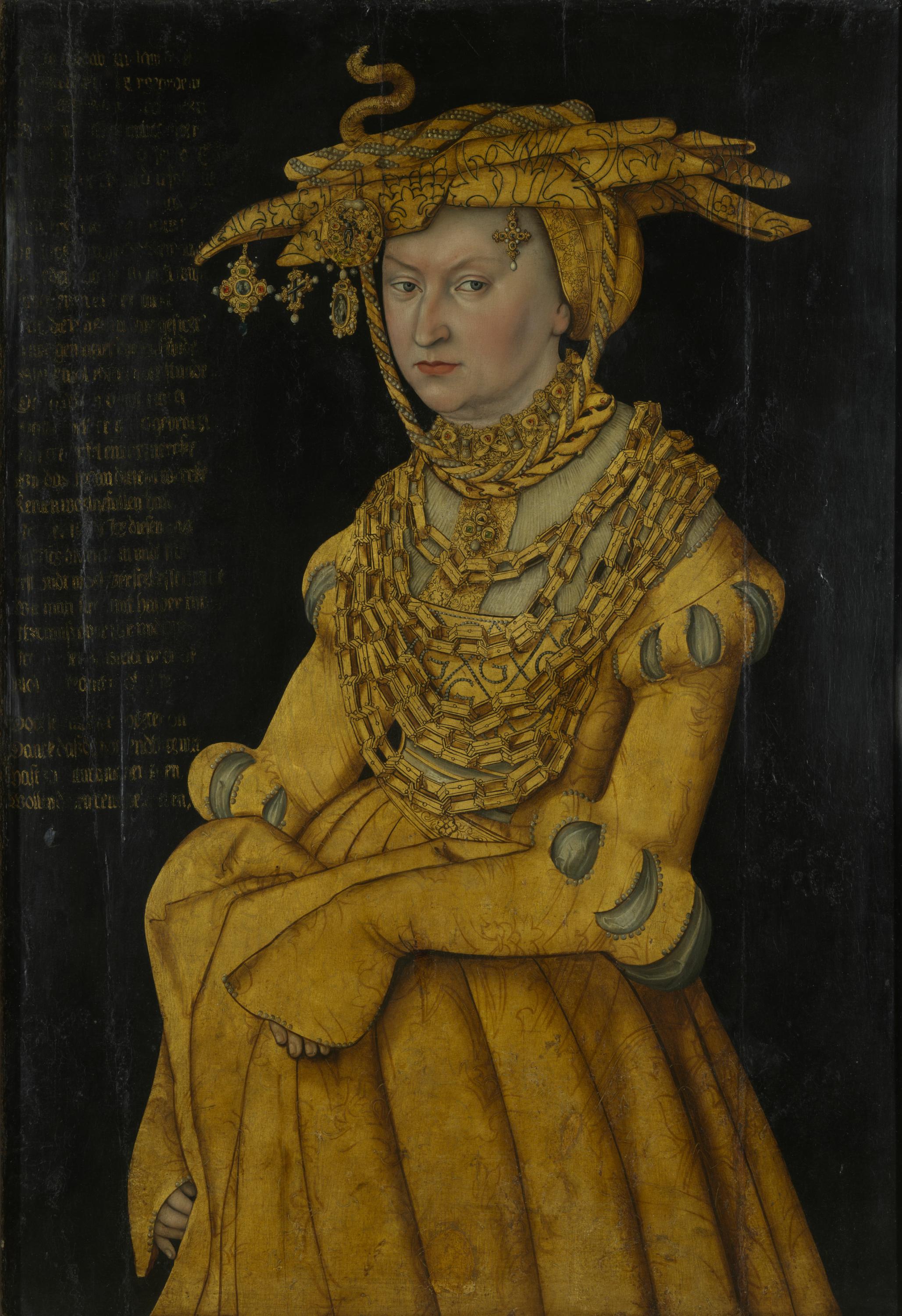 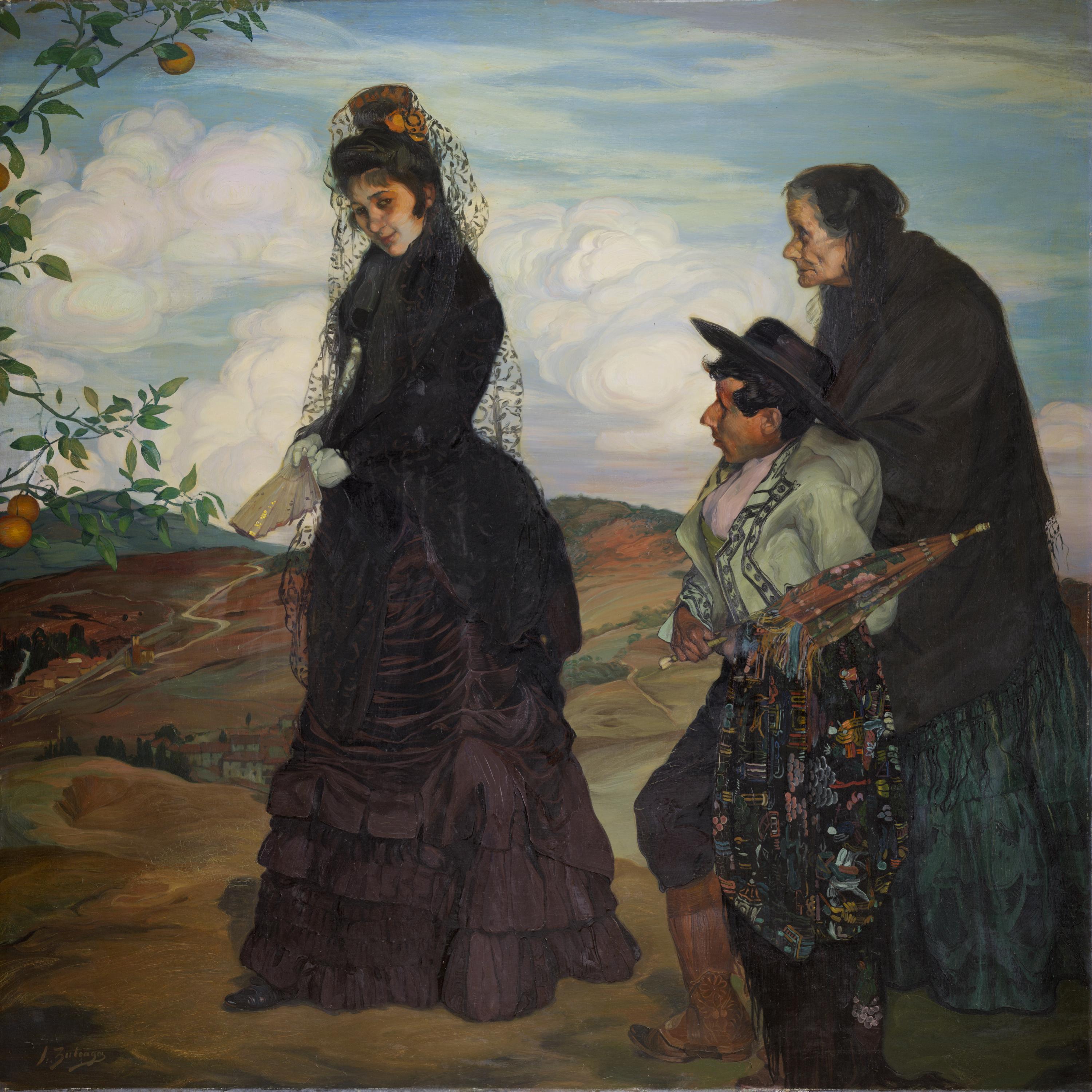 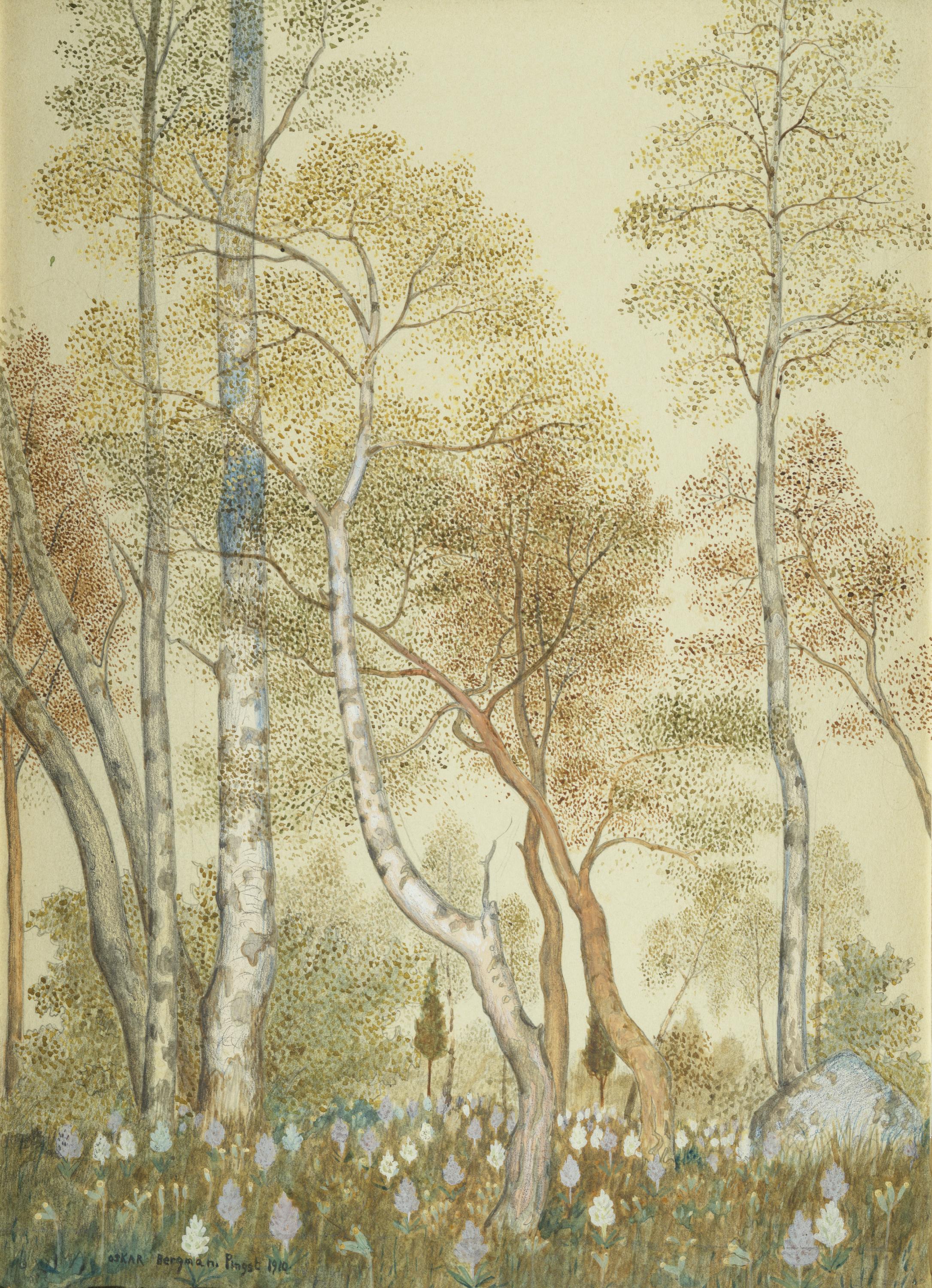 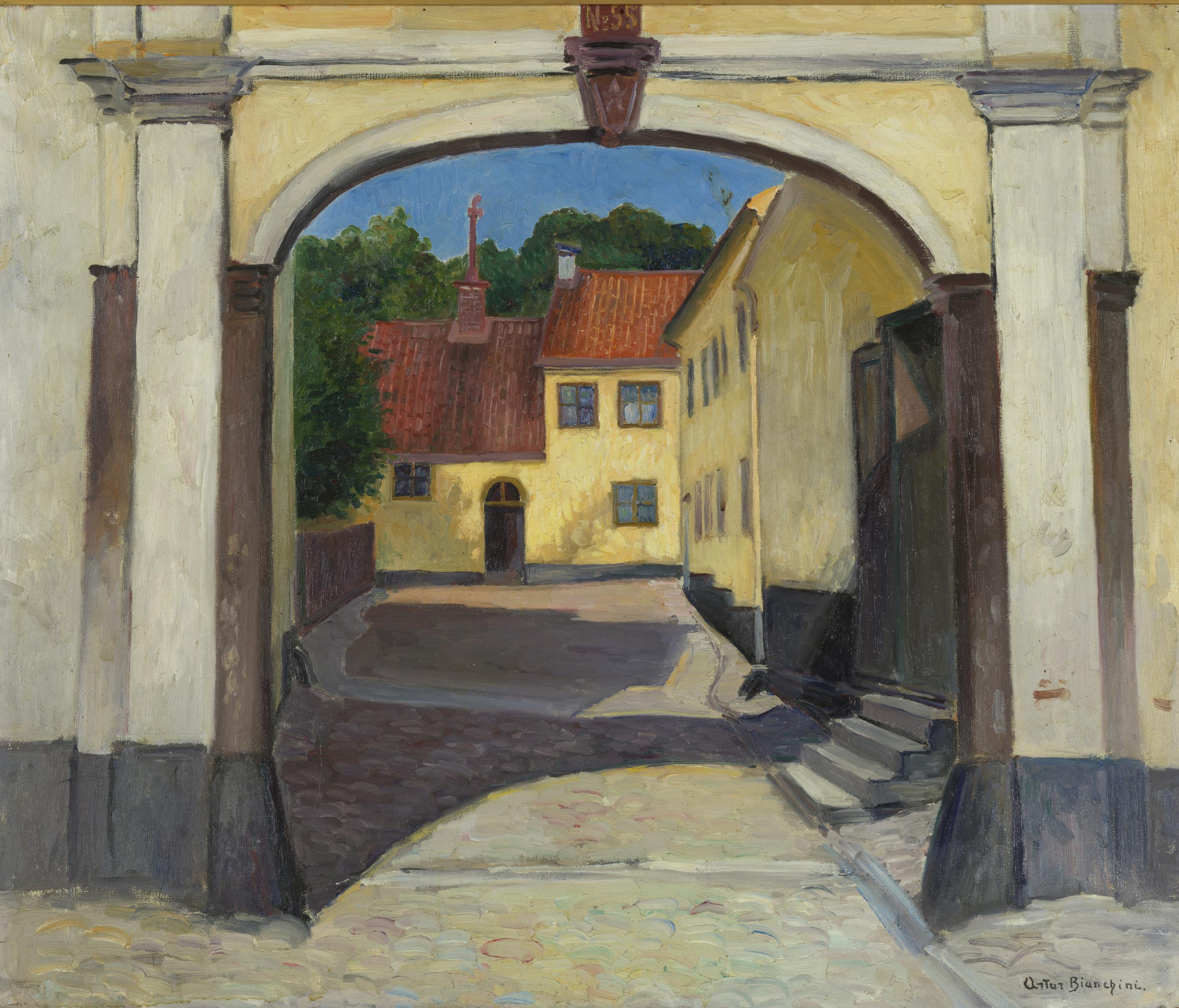 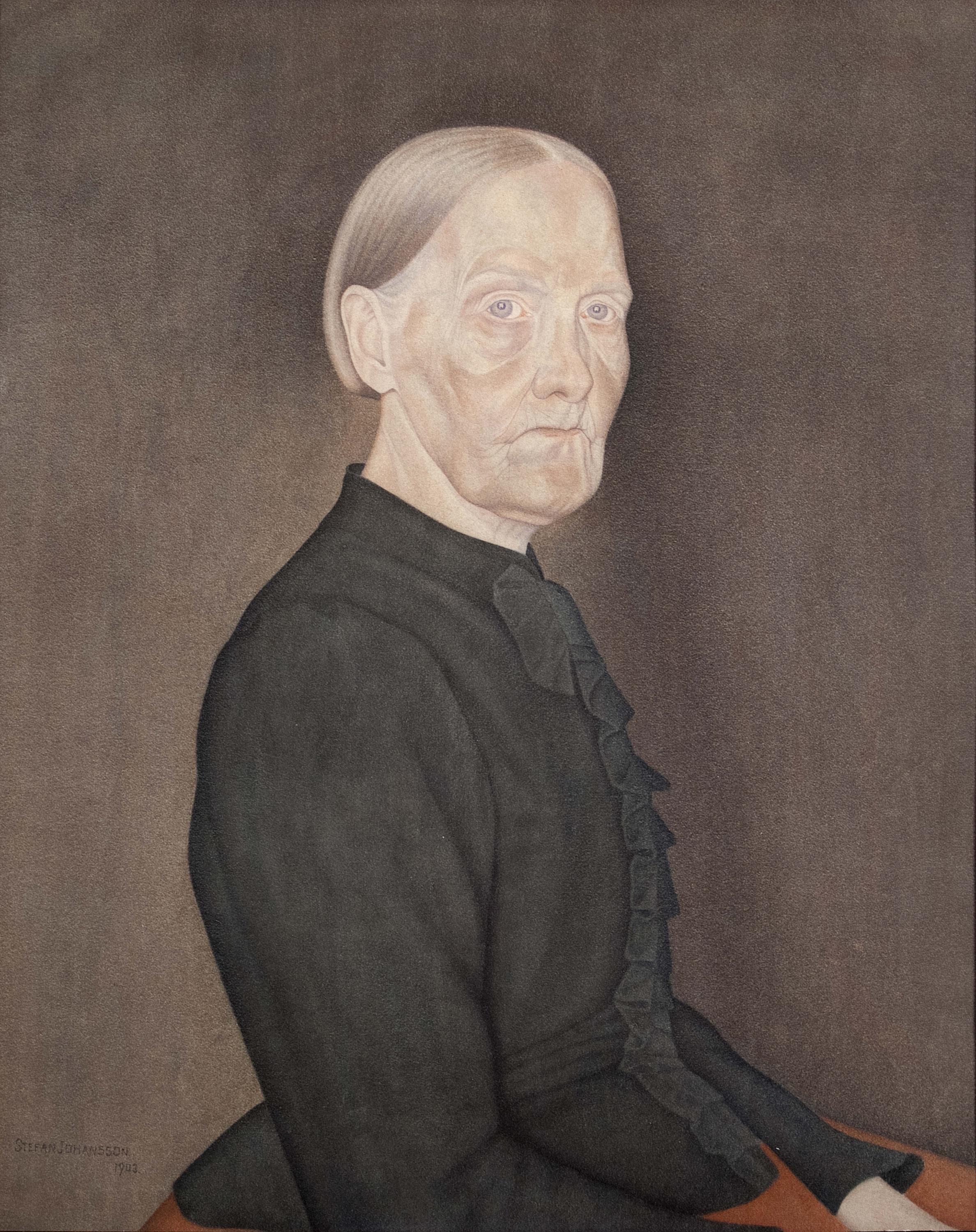 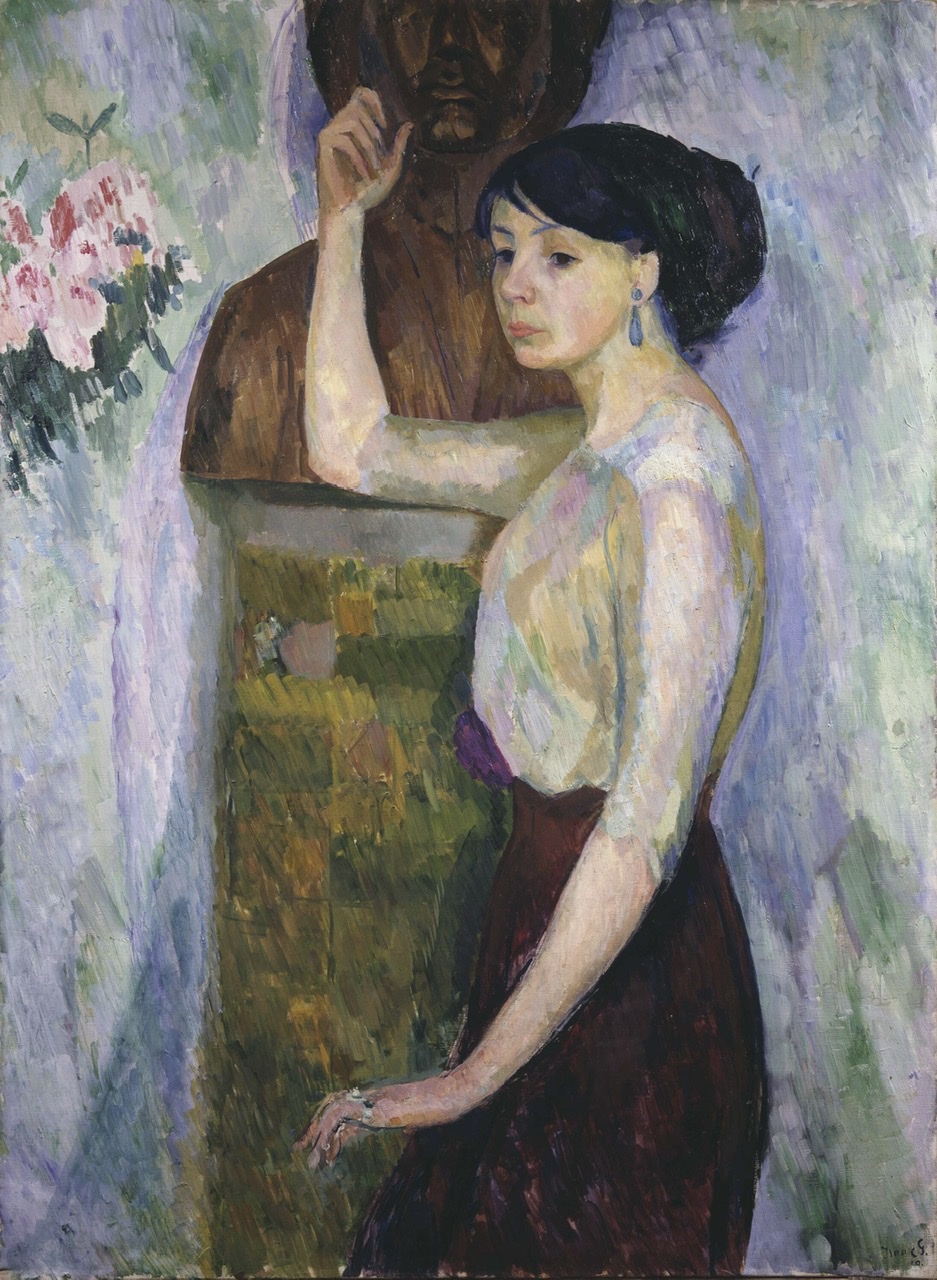