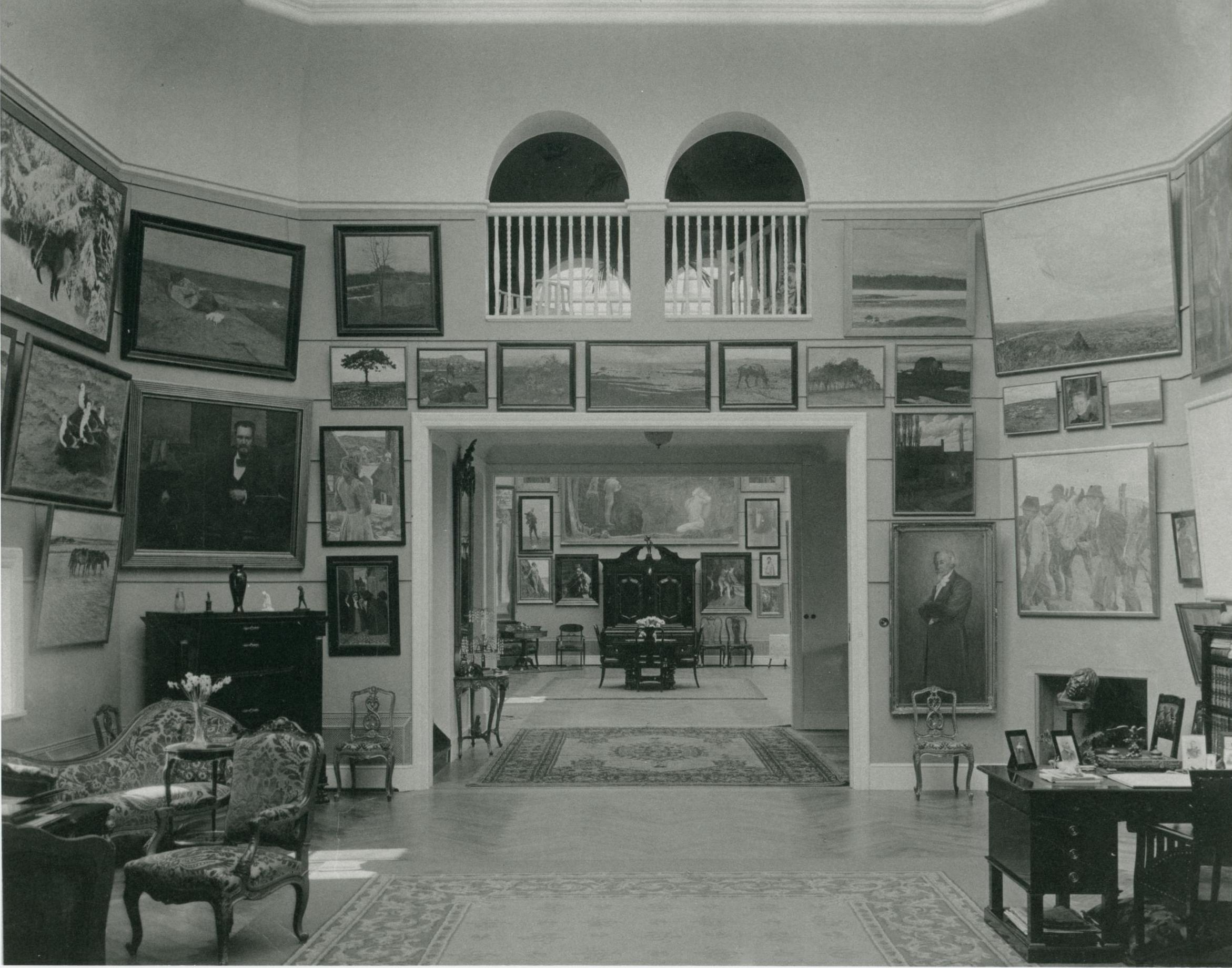 Thielska Galleriet is a state foundation, which was founded in 1924, with the purpose of managing the property and the collections and preserving and showing these to the public. The foundation is led by a board consisting of five members who are appointed by the government. The operation is financed by an annual state grant and by entrance fees, rental of the premises, sale of store products and by funds sought from various foundations and funds. Thielska Galleriet has been a state building monument since 1958 and is managed by the Statens fastighetsverk but in 2021 the foundation will take over ownership and administration. The land is leased by Kungliga Djurgårdsförvaltningen.

The board of the foundation

Support
Do you want to support Thielska Galleriet's activities and contribute to the museum being preserved for the future? Read more