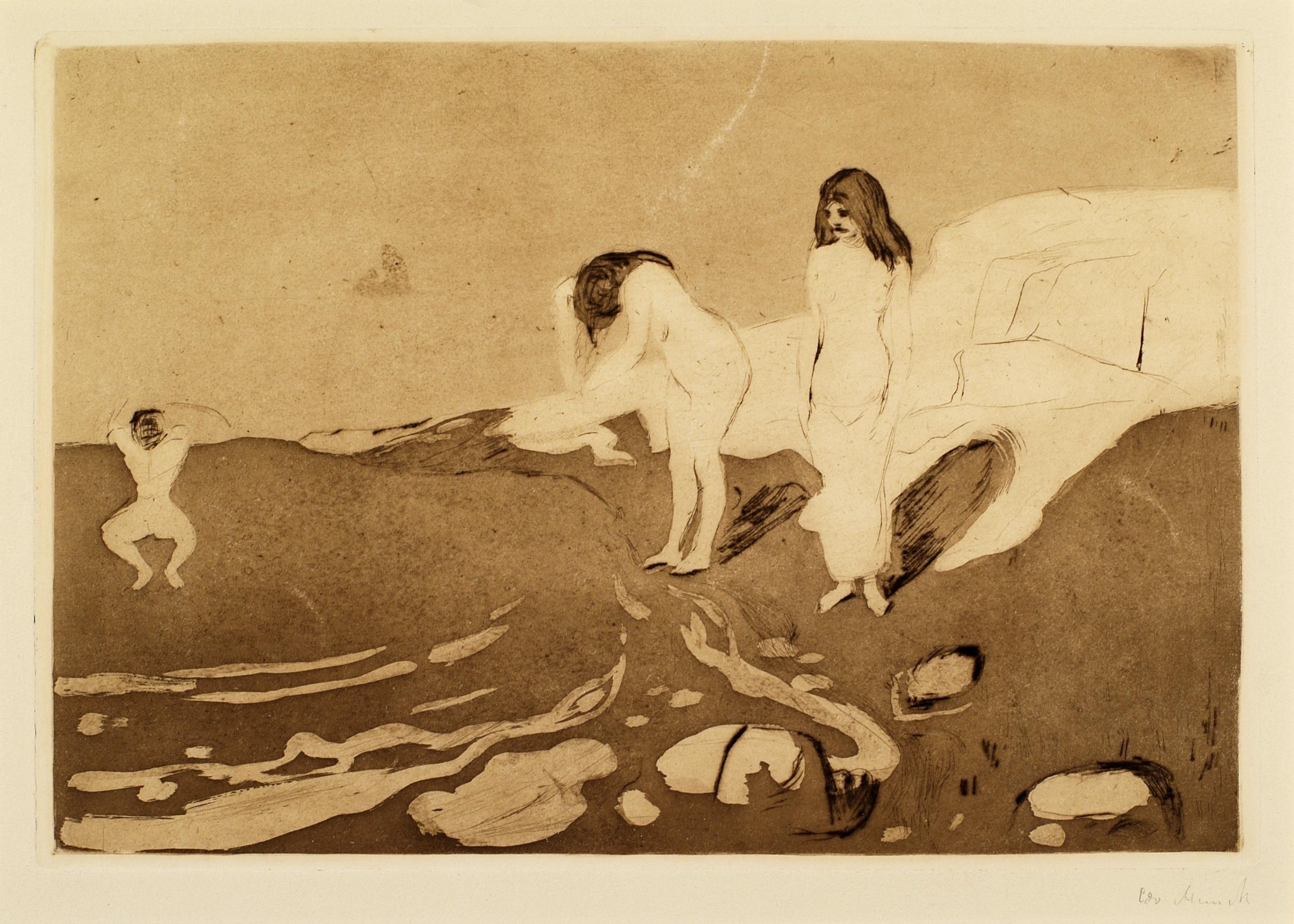 Welcome to a lecture with the PhD Candidate MaryClaire Pappas with the theme Edvard Munch`s feminine bathers.

During his lifetime, the Norwegian artist Edvard Munch often spent time at spa towns in continental Europe including Monte Carlo on the French Riviera, the German spa towns of Bad Kösen and Warnemunde, and at home in Norway at Åsgardstrand and Kragerø.  Reflecting the artist’s interest in both bathing, both as a medical practice and as a sport, the artist depicted both women and men bathing, both indoors and outdoors, in paintings, prints, and photography throughout his long career. While male bathers are more prominent throughout Munch’s oeuvre, Munch’s images of women bathers are particularly fascinating because many of the paintings and prints depict bodies that seem to resist a simple understanding of the bathers' bodies: the figures often oscillate between genders, resist gender norms of the day, or are equivocal in the representation of racial identity of the depicted bather. This discussion analyzes Munch’s feminine bathing scenes through the theme of ambiguity and volatility. Focusing on the social understanding of bathing spaces in the fin-de-siècle and the artist’s formal techniques in depicting the bathers, this talk sheds light on the implications of Munch's strange depictions, the bathing locale for the bather and places these bathers in conversation with the artist's larger oeuvre.

To attend the lecture, please notify us in advance at: info@thielskagalleriet.se

The lecture will be held in English

MaryClaire Pappas is a PhD Candidate at Indiana University specializing in modern European Art, with an emphasis on Scandinavian paintings, prints, and drawings. Her dissertation, "Imaging Modernity: Modernism between Norway and Sweden, 1910-1930" focuses on transnational artistic networks among Norwegian and Swedish artists in the early twentieth century. Her larger research interests include gender and modernism, representations of race and "otherness," and issues of identity. MaryClaire holds a Master's degree from Queen's University and has previously worked on the Catalogue Raisonné project for Edvard Munch's drawings at the Munch Museum in Oslo. She is currently completing dissertation research in Sweden as a Fulbright scholar and with funding from the Society for the Advancement of Scandinavian Studies Einar and Eva Lund Haugen Memorial Fund. She has also previously been awarded numerous grants including the Jean Monnet Centre of Excellence grant through the Institute for European Studies and the Vjotech Jirat-Wasiutynski Memorial Travel Fund. 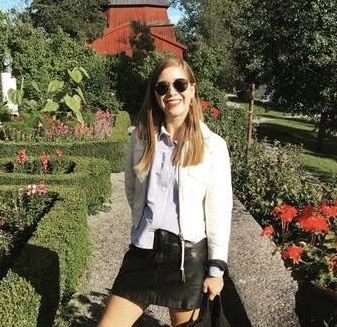