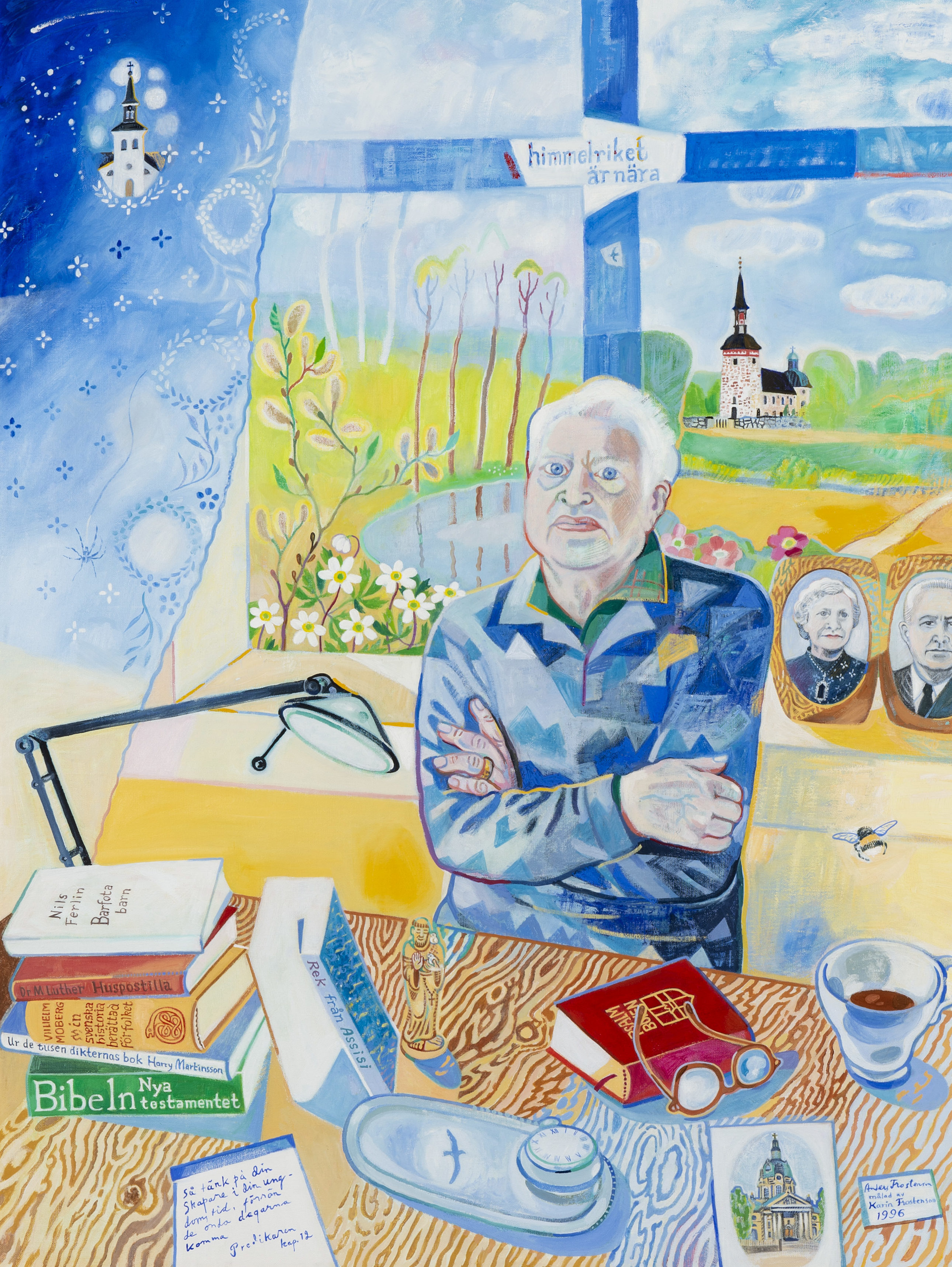 Welcome to a salon that highlights the versatility of Anders Frostenson's writing.

Beside writing the beloved hymns, God’s love is like the beach and grass (1968), Jesus of Nazareth goes here (1935), and The flames are many (1972), he was also a poet and published eight collections of poems, made movies at his own movie company, wrote children's books and interpreted lyricists such as Claudel, Rilke and John of the Cross.

The initiative for this salon comes from the artist Karin Frostenson (b.1946), current in the exhibition Present time, Past time, Dream time at the Thiel Gallery. She was a part of the 68-movement, and co-worker in the left-wing newspaper PUSS together with, among others, Carl Johan De Geer, Lena Svedberg and Lars Hillersberg (her then husband). Karin Frostenson comes from a diverse family with many prominent people. The exhibition at the Thiel Gallery shows an entire room with her family portraits, including work of her father on behalf of the National Portrait Collection and the Nationalmuseum.

Release of publications with partially unpublished texts by Anders Frostenson

He is the greatest psalmist of our time and has written, translated or edited a quarter of the psalms in The Swedish Book of Psalms (1986 Psalm Book). The book received great attention for its modern language and democratic appeal. Anders Frostenson was a pastor of the Swedish Church but also sought cooperation across borders. "The Frostensonian Psalm Book" therefore also included several songs from the Swedish independent churches.

The event is included in the entrance fee.

The event will be held in Swedish.

To attend the event, please notify us in advance at:
info@thielskagalleriet.se

Thanks to the AF Foundation Psalm and Song 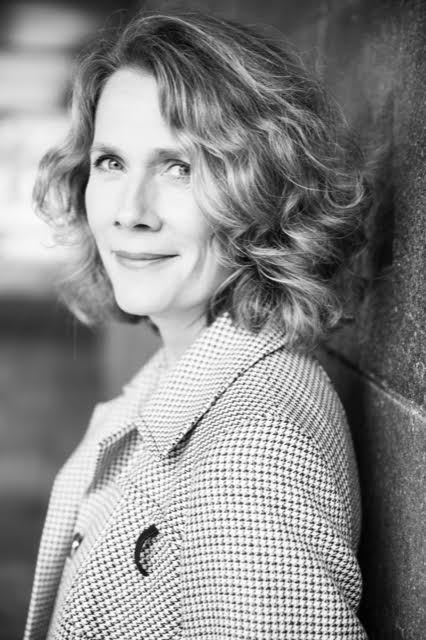